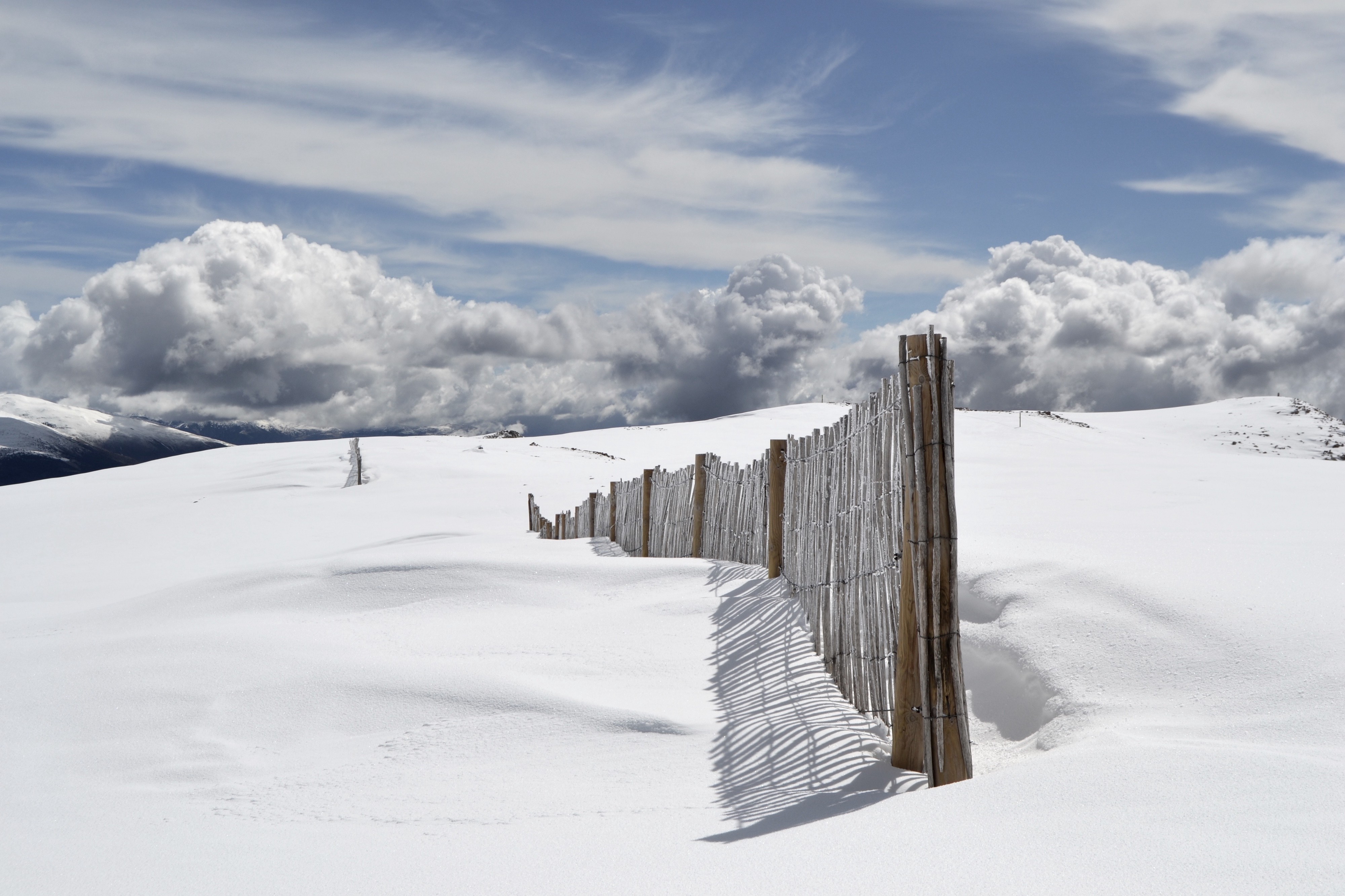 The Easiest Way to (Hack|Protect) an Organization in 2021: Knowing the Attack Surface

Let’s break down some of the assets that may comprise a company’s attack surface.

Every computer device owned by an organization is a potential entry point for a hacker. This means every laptop, workstation and mobile device that has access to your networks or stores information that is valuable to your organization. If any employee’s personal devices are allowed to connect to an organization’s network or store any sensitive data relating to the organization (emails, chat apps, documents, credentials, etc.), these are also part of the attack surface.

Servers may be internal or external, cloud hosted or on premises. They can host any number of data and services including web applications, mail servers, databases, document storage, VPNs and APIs.

An often-underestimated aspect of an organization’s security is social media, the accounts of the employees and also the organization itself. Attackers may use social media platforms like LinkedIn to identify who works for an organization and then use more personal sites like Facebook or Instagram to find out about the employees’ personal life. This information is then used to create compelling phishing emails or phone calls that can trick employees into performing an action that would expose their credentials or somehow jeopardize the organization.

Code repository platforms such as GitHub and Gitlab are great for sharing code and collaborating on projects, but they also have the potential to become a security nightmare. Whenever developers commit code to these repositories there’s a chance that they will accidently leak information that is important to an organization. This may include usernames, passwords, IP addresses, access keys and subdomain names. A study by North Carolina State University revealed that over 100,000 repositories on Github had leaked API or cryptographic keys.

Another common tactic is finding developers who work for an organization, then finding their personal Github/Gitlab accounts. It is not uncommon to find bespoke code from an employer uploaded to a developer’s personal GitHub account, which may include sensitive API keys or credentials.

Does the organization use any third party for their IT maintenance, cybersecurity, physical security, development, accounting, legals, or anything else? There’s a good chance that the attack surfaces of these outsourced organizations are now a part of this organisation’s attack surface too, because they are interacting with the organization’s networks, systems and sensitive information.

Employees in departments other than the IT department often spin up their own systems in order to achieve some task. While the IT department may not be aware of such systems, they are still a part of the attack surface. These systems are sometimes referred to as “Shadow IT”.