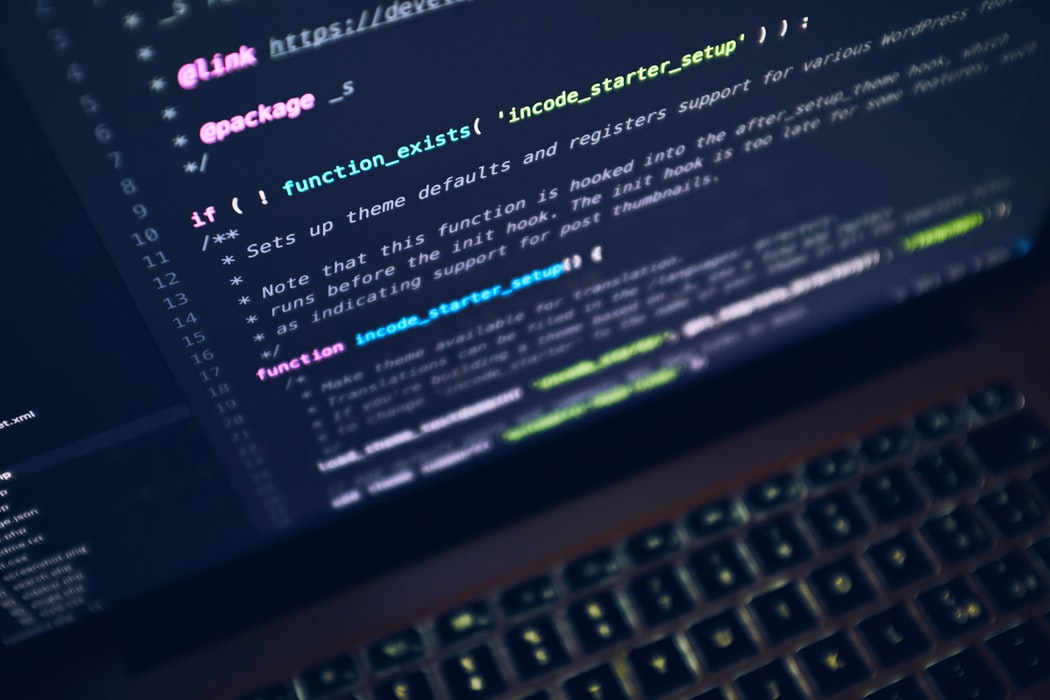 After much demand, SpiderFoot now finally has a CLI! Watch this space for some video tutorials. Meanwhile, python ./sfcli.py --help is your friend.

This release introduces five new modules and an update to sfp_sharedip to include an additional data source:

OSINT for IT Asset Discovery

Could be interesting for you

A simpler way to get SpiderFoot running is to use Docker. This post will explain how to get your SpiderFoot Docker container up and running.

In this blog post by SpiderFoot author, Steve Micallef, see how OSINT is used to investigate a Bitcoin scam.