SpiderFoot had very humble beginnings as a desktop application first released in 2005. It was quite popular even back then, despite only querying about five data sources and remaining untouched for years thereafter. It was born from the idea that having a single interface to aggregate information about your target would be very useful to security professionals, and it’s continued to evolve to the present day with the same motivation.

Today, a typical organization’s attack surface is distributed across on-premise infrastructure, multiple cloud platform services, SaaS platforms and–due to the increase in remote work–home devices and networks. Add to this the increasing number of services continually scanning the Internet and publicizing vulnerabilities found, plus services collecting and analyzing the almost daily data breaches being reported. We’re left with treasure troves of OSINT data waiting to be used for good or for harm.

Defenders (and red teams!) need tooling to find this data and make is understandable in ways that help them reason about the security posture of the target, whether it be their own organization, their client or their adversary. 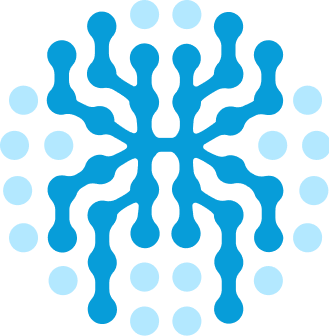 SpiderFoot has grown a lot over the years, but the mission has always remained the same: Gather as much information as possible about the user’s targets and help them gain value from that information. Now that SpiderFoot has matured into something Fortune 50 companies use to defend their organizations and that of their clients, I’m humbled to keep SpiderFoot true to that mission and ensure it appeals directly to security engineers looking to reduce toil and find things that matter.

SpiderFoot has been designed from the ground up to extract as much data as possible during every scan. Every piece of data collected is usually processed by multiple modules with the aim of extracting as much value as possible from that data so that you don’t miss that critical nugget that makes all the difference.

SpiderFoot doesn’t have any setup fees because it doesn’t need to be set up, and you don’t hire us as consultants to come and tune it for you because the defaults are reasonable and you can easily configure it yourself without breaking anything. You also don’t need to install any bloated Java run time or fancy appliances to get through firewalls, or need a PhD to navigate the interface.

SpiderFoot has grown from and gives back to the community. See below for our sponsorships, but most notably check when the last commit to the Github repository was. Chances are it was within the last few weeks because we’re always improving both SpiderFoot HX and the open source version. 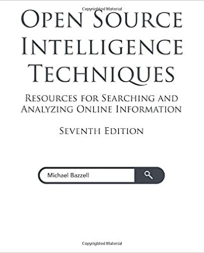 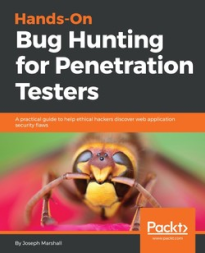 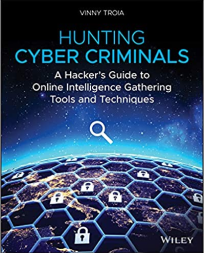 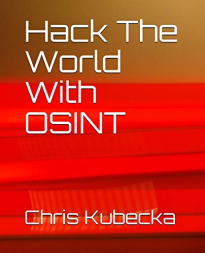 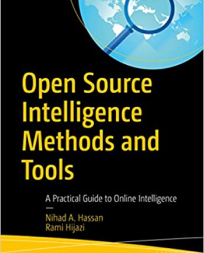 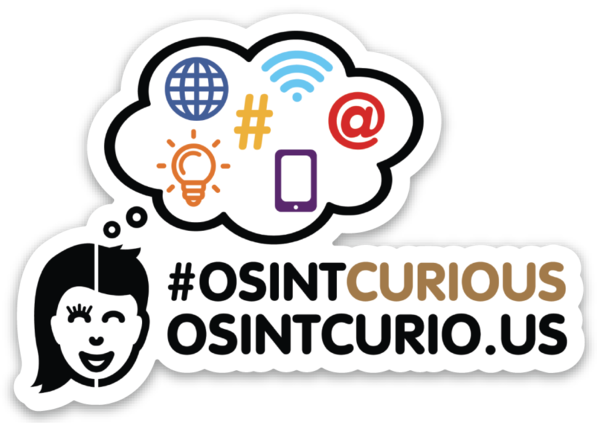 SpiderFoot proudly sponsors these organizations who are supporting the growth and knowledge sharing within the community. If our missions are aligned, get in touch and we can talk about sponsorship! 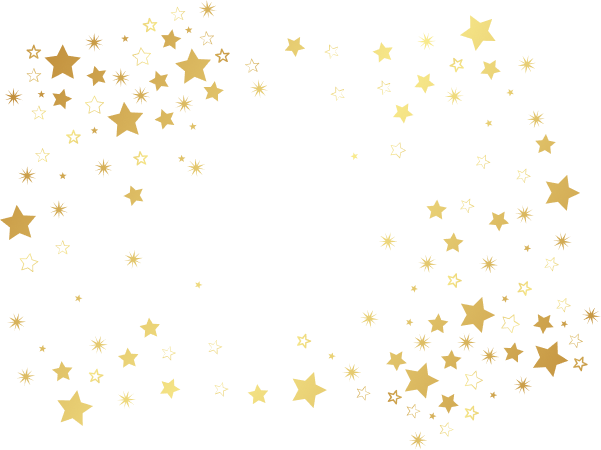 We have more than 6,000 stars on Github
Visit our Github repo

It’s been a long time in the making, but the latest version of SpiderFoot HX is now alive and kicking in production! This is a mammoth release consisting of features across every aspect of the platform… 15 New Modules + Improvements We’ve finally crossed the 200 module mark! This release includes 15 new modules across […]

Kali Linux is perhaps the most well known, widely used and advanced Linux distribution for Penetration Testers out there. It provides the best security tools pre-installed and ready for use in a Linux distribution so that you can install or live-boot the distribution and use any of the hundreds of tools available without having to […]

Less than a year ago, SpiderFoot’s Github repo crossed the 2000 stars milestone, and here we are now exceeding 4000. Not much more to say about that except thank you to all the contributors (especially @_bcoles) and all the users who have provided feedback over the years. Here’s to 4000 more!

We’ve received a lot of feedback over the past few months about getting a chat server set up for SpiderFoot users to seek help, help each other and just generally share their knowledge and experience with the tool and OSINT. We needed to decide what kind of solution to use and thought it worthwhile checking […]